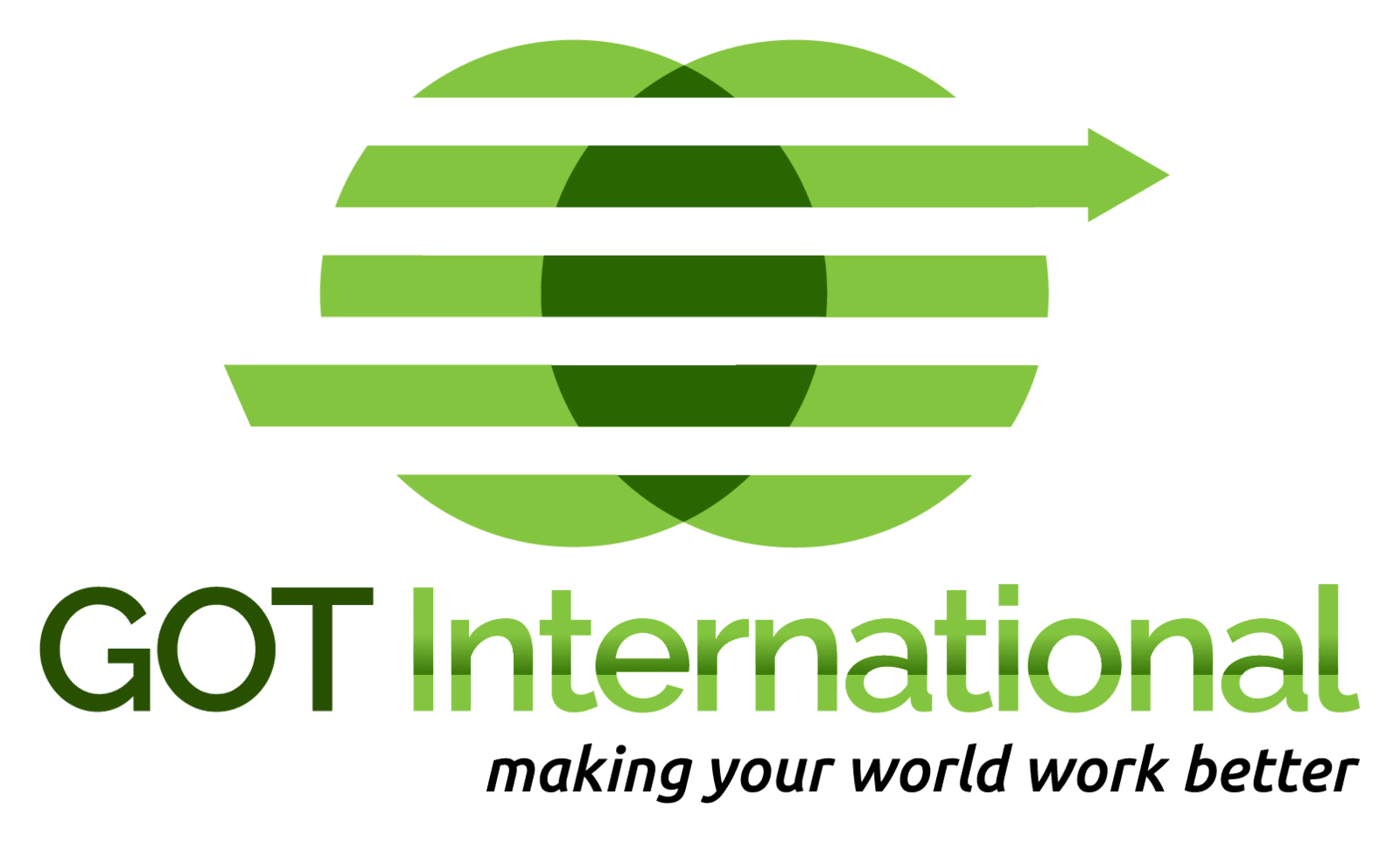 In Norway, mothers are entitled to up to 59 weeks of paid maternity leave which is calculated based on the average of their last 3 annual salaries. If there's a difference in income by 25% or more when compared to the average of the past 3 months, they can receive up to 33 weeks of their full salary during pregnancy and an additional 13 weeks post-birth. The National Insurance will take this into consideration when deciding which amount should be granted to a mother. Mothers can choose between “degrees of coverage”, which essentially allows them to choose the maternity leaves they would prefer.

Mothers-to-be often commence their maternity leave at least three weeks before the due date.

Pregnancy and Maternity leave in Bulgaria is 410 days, 45 of which are used before the birth. With the mother's consent, when the child reaches six months, the leave can be transferred to the father for the rest of the period.

During these 410 days, social security beneficiaries who have worked at least 12 months prior to taking the maternity leave are paid an allowance of 90 percent of their gross salary by the National Health Insurance Fund.

In Spain, new mothers are offered 16 consecutive weeks of maternity leave. The payments they receive during this period are equal to 100% of the employee's average monthly wages. In addition, if the mother so chooses, four weeks can be transferred to the other parent. The first 6 weeks following the birth must be taken consecutively with no interruption.

The Czech Republic provides up to 28 weeks of maternity leave for first-time mothers (37 weeks in case of a multiple birth). This can start as early as eight weeks before the due date and must take at least six weeks after the baby arrives. Maternity leave is compensated at 70% of the average gross salary.

In Belgium, mothers are entitled to a 15-week maternity leave (19 weeks in case of a multiple birth). Women should begin maternity leave at least a week before the expected date of birth and end it 9 weeks after the child is born.  For the first 30 days, the woman is entitled to 82% of the regular pay (no cap) and 75% (capped) for the remainder of the leave.

The period of maternity leave in Estonia is at least 20 weeks. Mothers may take leave after  an official pregnancy confirmation is received (can start between 70 and 30 days before the expected birth date of the child). The Maternity Allowance will be paid by the Health Insurance at a rate of 100%.

Maternity leave in Germany is 14 weeks (18 weeks' leave in the event of a premature birth, multiple births, or if the child is found to have a disability). The mother gets 100% of her regular salary at first, and 65% (capped) until the child reaches the age of 12 months.

In Sweden, new moms are entitled to 480 days of maternity leave. 390 days of parental benefit are paid according to the sickness benefit rate, i.e. between SEK 250-1,021 per day (generally 80% of the salary if parents have been working legally in Sweden for at least 240 days and paid taxes), while the remaining 90 days are paid at SEK 180 per day. After that, they will receive the minimum salary until their child turns one.

Maternity and paternity leave in Iceland is 12 months long. Each parent receives six months of leave, with one month transferable between the parents.

Standard maternity and paternity leave payments are 80% of the average income (capped).

In addition to maternity and paternity leave, parents have the right to take one unpaid leave from work for up to 13 consecutive weeks to care for a child up to age 8.

Finnish legislation allows the mother to take 105 days of paid maternity leave before and after childbirth. The earliest time at which this takes effect is 50 days before the expected due date and the latest is 30 days before the due date.

Parental leave begins after maternity leave. Parental leave can be taken by either the mother or the father. Kela pays parental allowance for 158 working days.

All Rights Reserved © GOT International